$WOLFI's first airdrop: Everything you need to know. 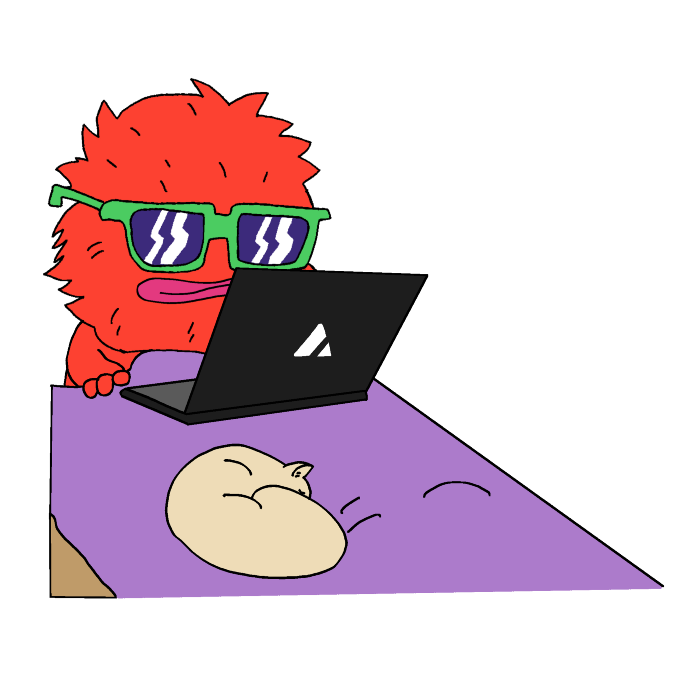 There’s a bit of confusion going on regarding the $WOLFI airdrop and we felt that it was important to clarify the details of the Good Bridging ecosystem’s first major addition. The $WOLFI airdrop was constructed in such a way as to mainly reward $GB holders and to adjust the reward size based on account holdings. Naturally, addresses with larger amounts of $GB were granted more $WOLFI. However, to avoid giving any individual account an outsized amount, we forced the distribution into a smoothed curve that fell exponentially with declining amounts of $GB. We also chose a cutoff for eligibility. Many partner NFT projects have decided to use the 900 $GB threshold as their proverbial “line-in-the-sand.” We come short of criticizing such behavior because there are different ways to build community and distribute assets.

That said, such a method incentivizes larger holders to divide their $GB into multiple accounts, possibly going as far as selling reflections and still maintaining the 900 $GB minimum. Although it might be considered a strategy, these multiple account holders can easily take advantage of early and/or $GB exclusive minting to retain a larger share of these opportunities than partner projects likely intended. $WOLFI put a stop to that, choosing instead to use a widely-known account that has never touched their airdrop as the cutoff point. That account held just over 920 $GB at snapshot, which became our official cutoff point for the $WOLFI airdrop.

Addressing other projects that were airdropped $WOLFI, we chose to allocate 5% of the 15% bucket to each of the following projects: Avalanche Party Animals, Defi Dinos, Snowdog, and The GB Company holders. Avalanche Party Animals have captured the attention of NFT lovers around the cryptosphere by further popularizing Avalanche’s mascot in fun forms. As such, holders of APA merited an airdrop of the mascot’s namesake token. Defi Dinos have shown not only incredible community and talent, but have also been highly loyal to the Good Bridging community-at-large. They too more than proved their worth in receiving $WOLFI. When it comes to $SDOG, we never partnered with Snowdog. The fallout of that project’s demise indisputably negatively impacted the greater Avalanche community. In an effort to provide some sort of banner for which those hurt by $SDOG could rally around, we decided they would be included in the airdrop as well.

To be fair and holdings-agnostic when it came to airdropping other projects, we chose to create a comprehensive list of accounts and evenly divide 20% (5% for each project) of the 15% allocation. Because of the sheer amount of $SDOG holders, we choose a 1 unit holding as the cutoff for the airdrop. There have been complaints about this, considering the substantial decline in the Snowdog’s value, but we felt that this was the best way to proceed.

However, we did not airdrop more $WOLFI to large $SDOG accounts that may have taken advantage of a collapsed price to add. Those in the snapshot that held 1 $SDOG enjoyed the same amount of $WOLFI airdropped as the top account holder. APA, Defi Dinos, and The GB Company enjoyed no cutoff because the number of accounts was much more manageable. And, of course, there was certainly overlap between communities so any account that held $GB, $SDOG, APA, Defi Dinos, and The GB Company enjoyed a substantial $WOLFI allocation. We embrace that outcome as it means that this individual is well-involved in the Avalanche community.

We hope this sheds further light on the initial $WOLFI airdrop and that it answers most of the community’s questions. We recognize that no airdrop is perfect.

When airdropping $WOLFI, we sought to strike a balance between equity, loyalty, and investment. If you feel that you would have liked a larger airdrop, please stay tuned. There is more $WOLFI to be released to partner projects, committed community members, and to the Avalanche ecosystem as a whole. This isn’t the end, it is just the beginning for the $GB, $WOLFI, and $AVAX communities.